President & CEO of the Massachusetts League of Community Health Centers 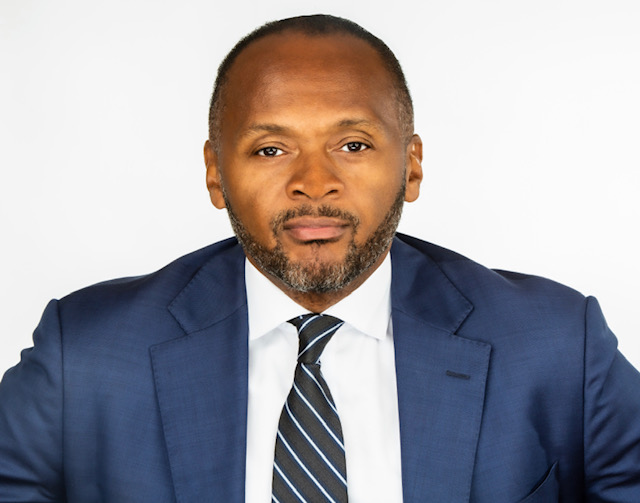 Michael Curry, Esq. is the President & CEO of the Massachusetts League of Community Health Centers (the “Mass League”), which represents 52 health centers, serving over 1 million patients out of over 314 practice sites throughout the state. He previously served as Deputy CEO & General Counsel for the Mass League. Prior to joining the League in 2008, Michael worked for 16 years at Blue Cross and Blue Shield of Massachusetts, including the role of Senior Policy Advisor in the Corporate Affairs Division, which included government, public, internal and community affairs. He has served on the health care transition teams for former Massachusetts Governor Deval Patrick and former Boston Mayor Marty Walsh, and was involved in the passage of Massachusetts Health Reform and the Affordable Care Act.

Mr. Curry is the past president of the Boston Branch of the NAACP (2011-2016) and has over twenty years of dedicated service to the NAACP at the city, state-area conference and national levels. He was elected to the National NAACP Board of Directors in 2014 and reelected twice in 2017 and 2020. He now serves as a member of the Board’s Executive Committee, Chair of the Advocacy & Policy Committee, as well as Vice-Chair the Political Action and Legislation Committee.

He also served on the boards of the Massachusetts Budget and Policy Center, the Massachusetts Nonprofit Network, and the Board of Trustees for Roxbury Community College, and continues in the role of adjunct professor for the Suffolk University Moakley Center for Public Management. He has received numerous local and national awards for leadership and advocacy.

Mr. Curry earned a Bachelor’s of Arts from Macalester College in St. Paul, Minnesota, a Doctorate of Jurisprudence from New England Law Boston, and graduated from the inaugural class of the Executive Leadership Council’s Pipeline to Leadership Program.