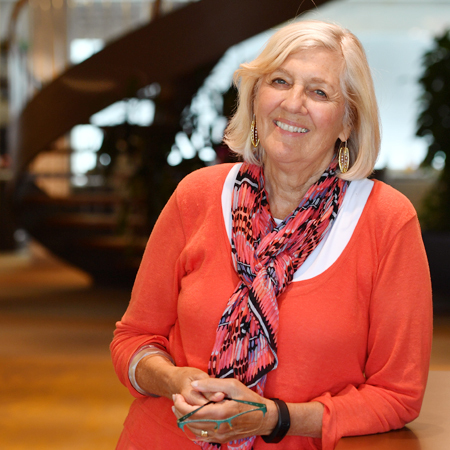 Ellen Goodman is the Co-founder and Director of The Conversation Project. She has spent most of her life chronicling social change and its impact on American life. She was one of the first women to write for the op-ed pages where she became, according to Media Watch, the most widely syndicated progressive columnist in the country. In 1980, she won the Pulitzer Prize for Distinguished Commentary. Ms. Goodman founded The Conversation Project in 2012, which is dedicated to helping people talk about their wishes for end-of-life care. The Conversation Project has the audacious goal of changing our nation’s culture so that everyone’s wishes for end-of-life care are both expressed and respected.